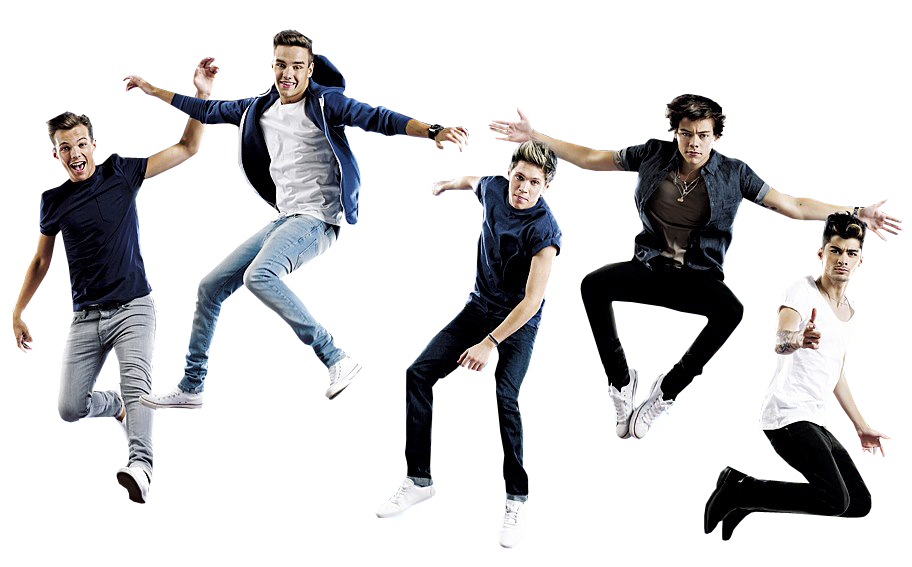 Take a look at autobiographies by some of the most talented and successful pop artists in the industry….

1. More Myself: A Journey – Alicia Keys

Alicia Keys is a talented songwriter, singer, pianist and actress, so it’s no surprise that became so successful in the music industry. She was born on January 25th 1981 in New York and her original name is Alicia Augello Cook. Keys showed her interest in music from as early as 4 years old and shot to fame in the 2000s with her mix of RnB and Soul. Her most famous hits include How Come You Don’t Call Me (2001), If I Ain’t Got You (2003), No One (2007), Brand New Me (2007) and Show Me Love (2020). And she’s managed to win an incredible 15 grammy awards over her music career!

Alicia’s autobiography is almost like a self-help book as it follows, she takes you on a spiritual journey as she unravels her life experiences. It will captivate you and leave you in awe at how Alicia overcome any struggles with elegance, strength and faith. She talks about embracing her ancestral roots and learning from her past mistakes. It talks about the dreams she envisioned from a very young and how she never gave up despite many setbacks. Find out about her amazing journey to be where she is today – one of the most famous and successful pop artists in the world. Her written words will take you to a magical place – just like her music.

Elton John was born in Pinner, Middlesex, England on March the 25th, 1947. He is a talented singer, songwriter, composer and pianist – a man of many talents. He discovered his passion for music from a very early age and self-taught himself everything, including his piano playing. His eagerness and passion to be a successful pop artist earn him a place in the Royal Academy of Music in London. And this is where his career took off! His most famous songs include Rocket Man (1972), Sorry Seems To Be The Hardest Word (1976), Don’t Go Breaking My Heart (1976), I’m Still Standing (1983) and Can You Feel The Love Tonight (1994).

If you’re a fan of Elton John (who isn’t) then this autobiography will give you an in-depth insight into his life. He keeps it incredibly real throughout and covers all stages of his life from early childhood. He delves into depression and his suicide attempts. As well as drug addictions, break-ups, cancer diagnosis and much more. He is straight up and forthright, leaving no life stone unturned. He doesn’t hide any of his struggles throughout his life and shares how he overcame them all. Therefore, it can be a great self-help book for anyone else who’/s struggling with any of these problems too. The aim is to show his fans that you don’t have to be perfect to succeed in life.

Mariah Carey is a talented singer, songwriter, producer and actress that was born on March 27th, 1970, in New York. Her talent as a singer unquestionably came from the influence of her mother, Patricia Carey, who was a voice coach and opera singer. Carey started singing at the astounding age of two years old and her mother saw huge potential. Therefore, she has been singing practically her whole life! It’s almost as she was born to sing. Her most famous songs include Love Takes Time (1990), When You Believe (1998), Hero (1993), All I Want For Christmas Is You (1994), Always Be My Baby (1995) and Touch My Body (2008).

Careys’ autobiography is pure, honest, real and vulnerable. She dives straight into her childhood and her struggles growing up as a biracial child. She never fitted in anywhere and struggle a lot with her identity. It continues to address many of her personal issues throughout her life, such as her bipolar diagnosis. She shares a lot of deeply personal moments and thoughts that help readers to understand her journey and connect with her on a deep level. The struggles and successes in her career are highlighted and explained in an honest way. Her autobiography is filled with hope and important life lessons for fans and is beautifully written. The message is that you can overcome anything and get whatever you want out of life if you have faith and put the effort in.

One direction, also known as 1D, consists of 5 band members (4 as of 2020). All members are all English singers and songwriters but were born in different parts of the United Kingdom. Harry Styles was born on February 1 1994, Louis Thompson – December 24th 1991, Zayn Malik – January 12 1993, Liam Payne – August 29th 1993 and Niall Horan September 13th 1993. This incredibly successful band was established in 2010 on the popular British singing competition X-Factor. The boys auditioned separately but Simon Cowell saw potential in all of them as a band rather than solo. Their most famous songs include What Makes You Beautiful (2011), Gotta Be You (2011), Little Things (2012), One Way or Another (2012), Best Song Ever (2013) and Story of My Life (2013).

This autobiography explores each individual band members lives before they came a part of one of the most successful boy bands to date. They talk about X-Factor 2010 and how they came together to form a close bond and huge success in the music industry. It’s full of many pictures of the boys at different stages of their lives, next to information, so you can visulise everything too. It delves into all of their adventures, successess and struggles throughout their career. It even includes comments from the parents of each member who say some very interesting and imfactful things. As well as parential advice for supporting your children as they chase their dreams. It’s authentic, sincere, touching and inspirational.